In this Glow Girl Blog Series, I will be sharing women who have inspired me and helped to shape the woman I am today.

“I’m tough, I’m ambitious, and I know exactly what I want. If that makes me a bitch, okay.” – Madonna

Being a woman in these days and times isn’t for the faint of heart. With the after effects of the #MeToo Movement still permeating as many of us are still fighting to be paid equally to our male counterparts, we’ve come a long way, baby—but we’ve got so far to go. And still, against the odds, I am proud to be a woman. I am proud to be a mother of a young woman, and it is my goal to be the best I can be so she, too, can learn by my example.

I get plenty of inspiration to draw from with the list of these following women who have blazed a trail and continue to be their authentic selves unapologetically.

The Notorious RBG has been a rockstar for most of her life. Before she sat on the highest court in the land as the second woman to hold a seat as Associate Justice, she was a lawyer and advocate for women’s rights and gender equality. She has ruled in many decisions as a member of the Supreme Court and continues to be someone whom we all can look up to and aspire to be like.

Despite numerous challenges, she always rises to the occasion. That is something that we all should be very proud of.

Love her or hate her, Madonna knows how to keep people’s attention, and has been doing so for decades. She is one of the top selling female music artists ever, and never stops reinventing herself and breaking the rules along the way. When it comes to being afraid of shocking people, she’s never been a shrinking violet—I have always loved that about her.

From groundbreaking musical opuses as Like a Virgin, to playing a badass in Desperately Seeking Susan, to selling out arenas for her Blond Ambition Tour to pushing the envelope with her Sex book (blushes), to garnering critical acclaim with Ray of Light and Evita, to becoming a mom and juggling it all, Madonna is a study of getting the job done effortlessly.

Speaking of reinvention, there’s one woman who did it so well that it should be a course taught in college. Here’s a woman who went from being a society belle to a working girl to a Senator’s wife to a President’s wife—and in the blink of an eye, it was gone.

She didn’t fade away, no. Why, she took charge of her life and those of her children and rebuilt herself. She parlayed her fame, married a billionaire, became a widow again, then started all over from the bottom up working in the publishing industry. What at woman!

As one of the most photographed and talked about women in the world, she was glamourous, yet smart. While in the White House, she managed to redecorate the White House without using any public funds, and unveiled it on national television like a true star. Jackie overcame so many obstacles, and for that, I will always admire her.

Beauty. Brains. Balls. She’s a Hollywood starlet born into a famous family, but didn’t rest on those laurels. She honed her craft, became her own star, and broke plenty of rules along the way. Always a champion of human rights, she was vocal against the Vietnam War before it was the “in’ thing to do. She ruffled feathers and called out injustices, never putting her fame and wealth before her craft.

I salute her for that.

In a man dominated mecca that is Hollywood, Jane Fonda held her own (and continues to do so) while building a healthy empire of her own, that took her to even higher heights. She inspires me to do the right thing, even if it goes against the grain. I am thankful to have women like Jane Fonda holding the mantel.

It’s not the politics or her hubby, I admire Michelle Obama because she is #goals when it comes to being a working mom, and doing so with grace. She wasn’t just the FLOTUS. She was an attorney, one who held a leading position at a Chicago law firm when she met a then new associate by the name of Barack Obama, whom she was charged in showing him the ropes.

Yes, she had a bigger title than the would-be-POTUS. How can that not inspire you?

This Mom-in-Chief and I have a lot in common now that both of her girls are college aged and leaving the fold. After having the biggest selling book of 2018, I look forward to seeing what she has up her sleeve next.

Reinvention. Growth. Adjusting after hardships and challenges, but never being afraid to be authentic. This is something that all of these woman have in common, and this is why they are on my life of 5 Women Who Inspire Jenny Q.

What do you think of my list? Who are the women that inspire you? 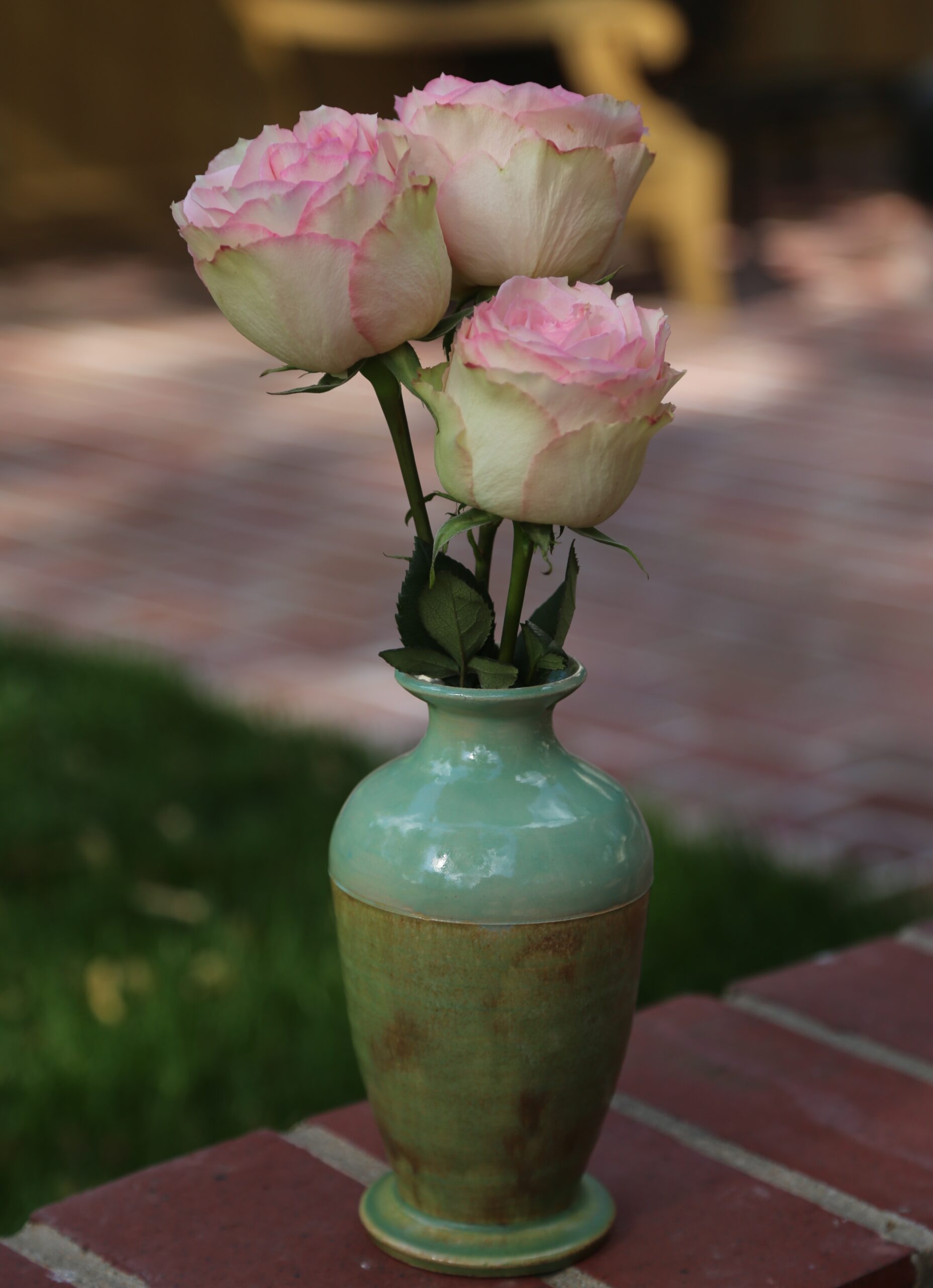 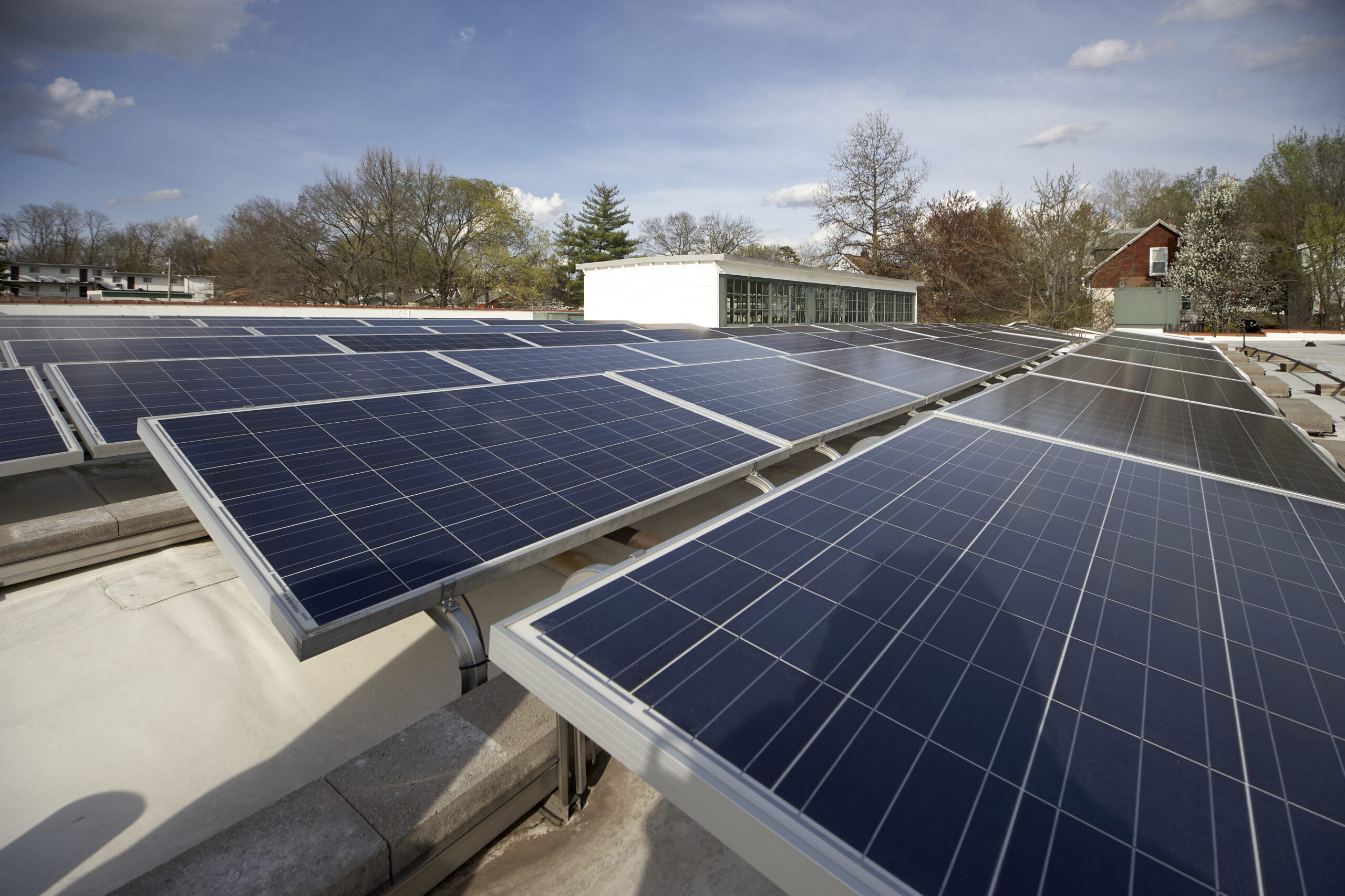 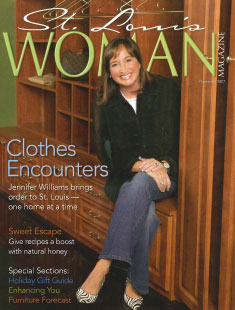